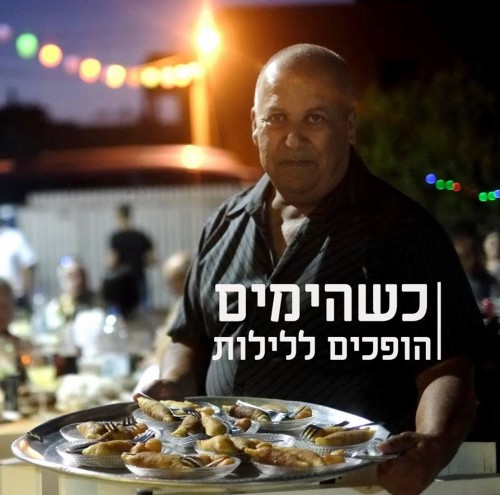 NIF grantee Sikkuy has organized a special series of events to mark the Muslim festival of Ramadan. The Ramadan Nights initiative features dozens of tours in 10 Arab towns and cities, including guided tours in English. Last year, 2,000 tourists participated and record numbers are expected for this year. The project helps boost the local economy while allowing others the chance to explore Muslim tradition, culture, and history. Many of the tours also give participants the opportunity to enjoy Iftar, the evening meal when Muslims end their daily Ramadan fast.

The initiative is part of Sikkuy‘s Shared Regional Tourist Project, which aims to expand Jewish-Arab tourism.

Randa Haj Yahya and Noam Horowitz, the co-directors of the project, said: “Shared tourism is much more than an opportunity for new experiences or something to do on a weekend. Tourism can also create foundations for a profound social change. These foundations can build better ties between Jewish and Arab citizens and their towns – ties which have proved their durability even during times of fear and mistrust between Jews and Arabs.”