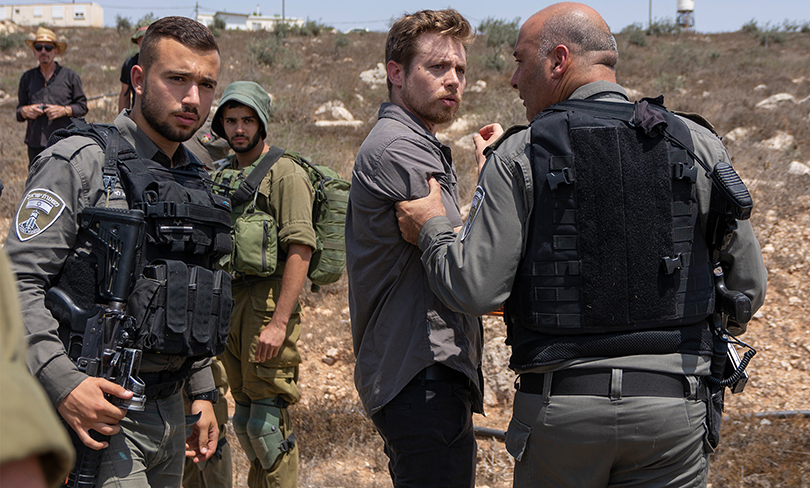 The Seventh Eye, an NIF grantee and media watchdog organisation, reported that Israel’s Channel 12 News recently corrected a false report about NIF grantee Breaking the Silence that it aired in 2016. In the report, Channel 12 (then Channel 2) presented evidence by the right-wing organisation Ad Kan that Breaking the Silence — a group of IDF veterans who educate the Israeli public about the everyday reality of the occupied territories — had passed classified military information onto foreign organisations.

Investigations by both the IDF and Shin Bet General Security Services were unable to find any evidence of Breaking the Silence handling classified material illegally. Ad Kan appealed to the Supreme Court and eventually Israel’s Attorney General Avichai Mandelblit put out a statement saying that no evidence had been found that Breaking the Silence passed on “sensitive or classified” information and there was no need for further investigations.

Efforts like this one to discredit and defame human rights organisations are unfortunately all too common. Nevertheless, Breaking the Silence is determined to continue speaking truth to power until the day the occupation ends.