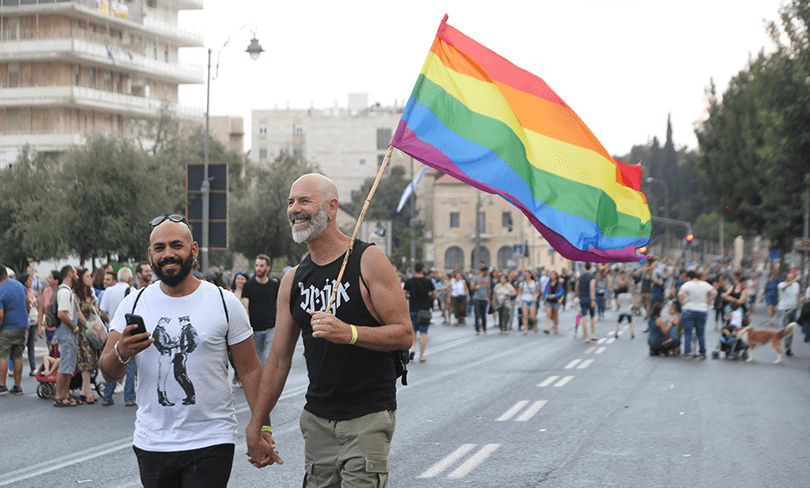 The ruling is another milestone in the struggle for equal rights for the LGBTQ community in Israel. If the Knesset does not amend the law within 12 months, the court itself will strike down the restrictions on same-sex couples and single men.

The petition to the Supreme Court for this case was filed by Etai Pinkas Arad, Chairman of The Aguda – Israel’s LGBT Task Force, and The Association of Israeli Gay Fathers.

The Association of Israeli Gay Fathers released a statement on the victory saying, “We won! This is a dramatic and exciting day, in which Israel at long last strides toward the family of the world’s most advanced nations when it comes to LGBTQ rights. We’re delighted that after 10 years of legal petitions, the Supreme Court made the courageous and correct decision, which delivered economic and social justice for tens of thousands of LGBTQ couples. There is still a long way to go to complete equality, but as of today, we can all establish beautiful families – just like everyone else. Now we have to make sure the next government passes a new, equal law.”