Saying No to Homophobia 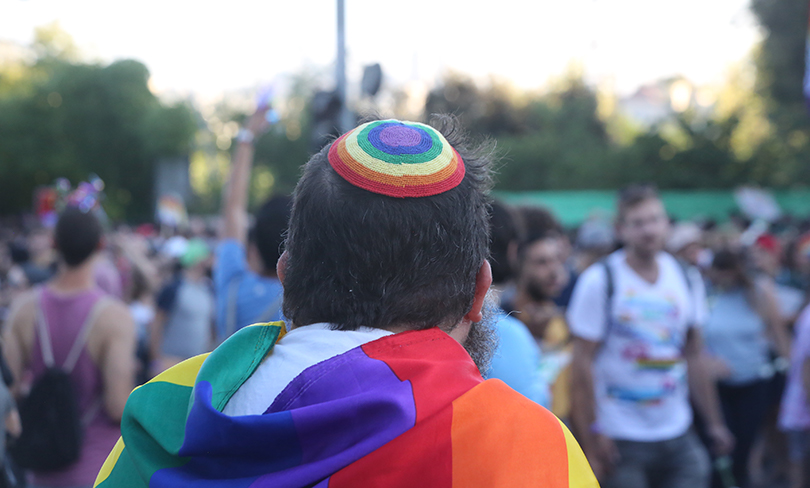 The Jerusalem Open House for Pride and Tolerance, the city’s first only community centre for people of all sexual orientations and gender identities, which was seed-funded by NIF in 1990s, has launched a petition against the awarding of the Israel Prize in Torah Literature to the homophobic former Chief Rabbi of Ramat Gan, Rabbi Yaakov Ariel.

The text of the petition can be found here.

Rabbi Yaakov Ariel has opposed apartment rentals for lesbian couples and said, “LGBT people are disabled people, who suffer from a real problem that has to be solved by medical and mental treatments.” He currently serves as President of Chotam, a homophobic organisation which aims to fight “attempts to turn people with twisted sexual orientations to a normative phenomenon, by pushing the natural family to the closet.”

The NIF family argues that its deeply harmful to award such a prestigious prize to a man who attacked an entire sector of society while in a public position. Jerusalem Open House proposes that the $22,000 prize money that Rabbi Ariel will receive with the Israel Prize be re-allocated to the campaign against gay conversion therapies.