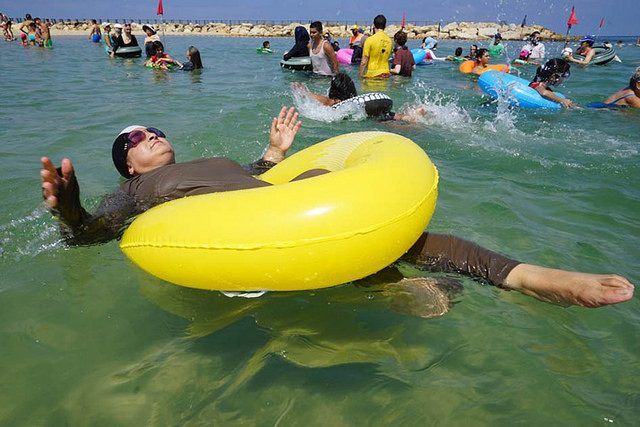 Palestinian women and children looked at the Mediterranean in wonder and utter amazement this summer, most of them seeing the sea for the first time in their lives. After being smeared with sunscreen by Israeli volunteers, there were cries of joy as the Palestinians paddled into the sea.

The group of over 50 Palestinians from Bethlehem who recently came to Tel Aviv was among 1,500 West Bank Palestinians who had an opportunity to spend time in the Mediterranean this summer thanks to the “Sea Day” recently organized by NIF grantee Machsom Watch. The program, which has been operating for 10 years, brought 20 groups of Palestinians to Israel’s Mediterranean coast by bus, mainly women and children who had never seen the sea before.

To carry out the program, Machsom Watch must coordinate matters with the IDF. Receiving permits and getting the participants through the checkpoints is a fraught operation. Often the Palestinian participants are only given the green light in the middle of the night and must rush to the buses at dawn. They endure security checks at the crossing into Israel.

The project began 10 years ago when Machsom Watch activist Zvia Shapira invited two Palestinian families to her grandson’s birthday party. They told her that they had never seen the Mediterranean. One of the fathers said that he dreamed of taking his children to the sea. Shapira understood that this was a dream shared by many Palestinians. And so, the program was born.

Israeli volunteers put up shading on the beaches, act as lifeguards and prepare refreshments for their Palestinian guests.

Machsom Watch volunteer Dana Olmert, daughter of former Prime Minister Ehud Olmert, who took her own daughter to participate in the program, wrote about the impact on her family.

“I had tears in my eyes when my daughter suddenly said to me in the evening following the beach day: In just one day of summer vacation I learned more than I did in an entire year of school. In order to keep that lesson on the beach alive I hope to bring her with me regularly, every summer, to all those wonderful meetings. At least until the gates are opened and the walls come down, and a visit by Palestinian children from Bethlehem and its environs to the Tel Aviv beach doesn’t require such complicated logistical efforts.” 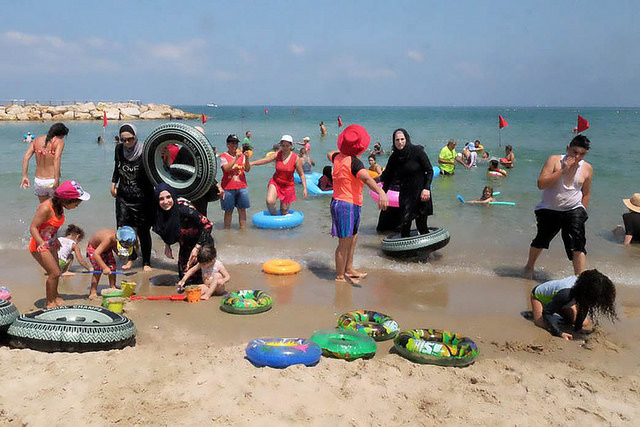 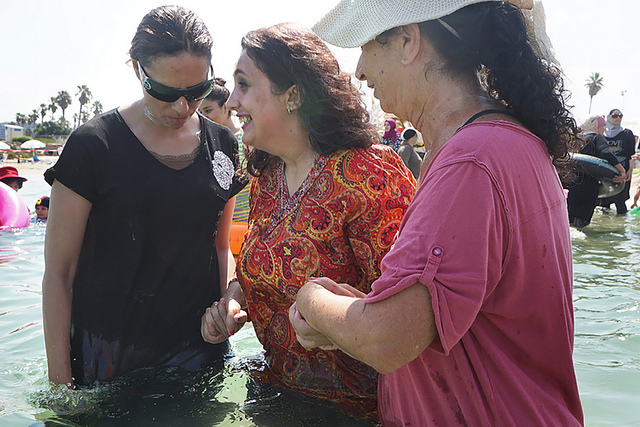 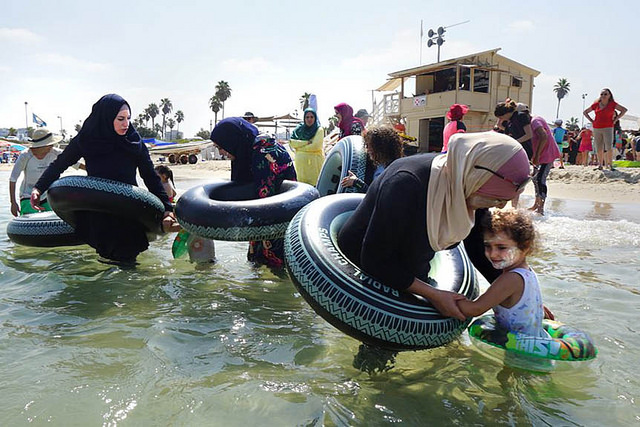 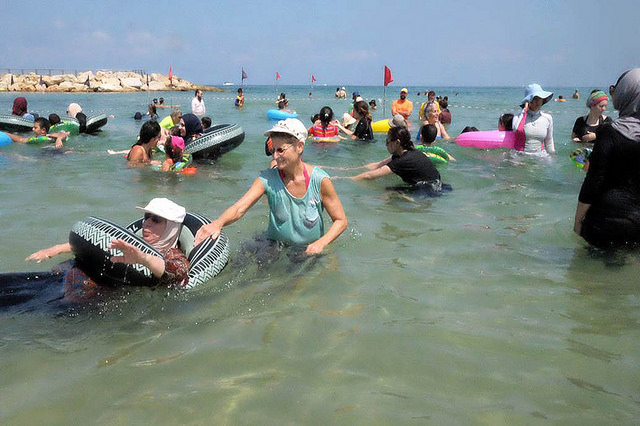 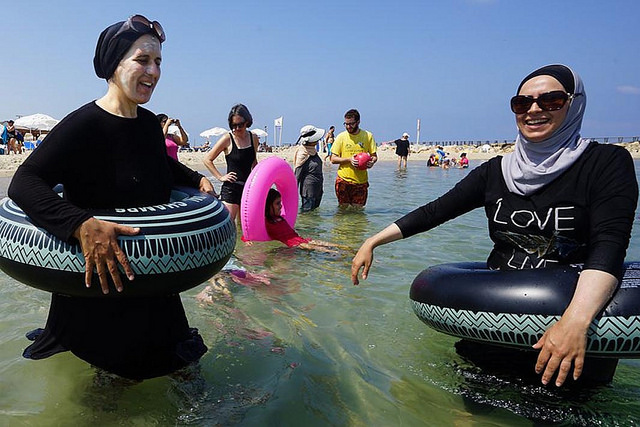 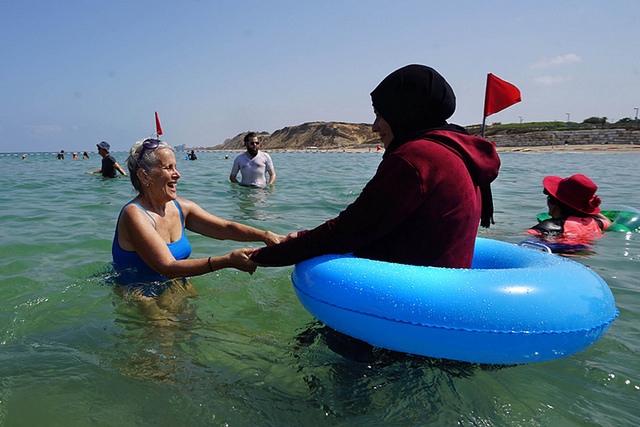