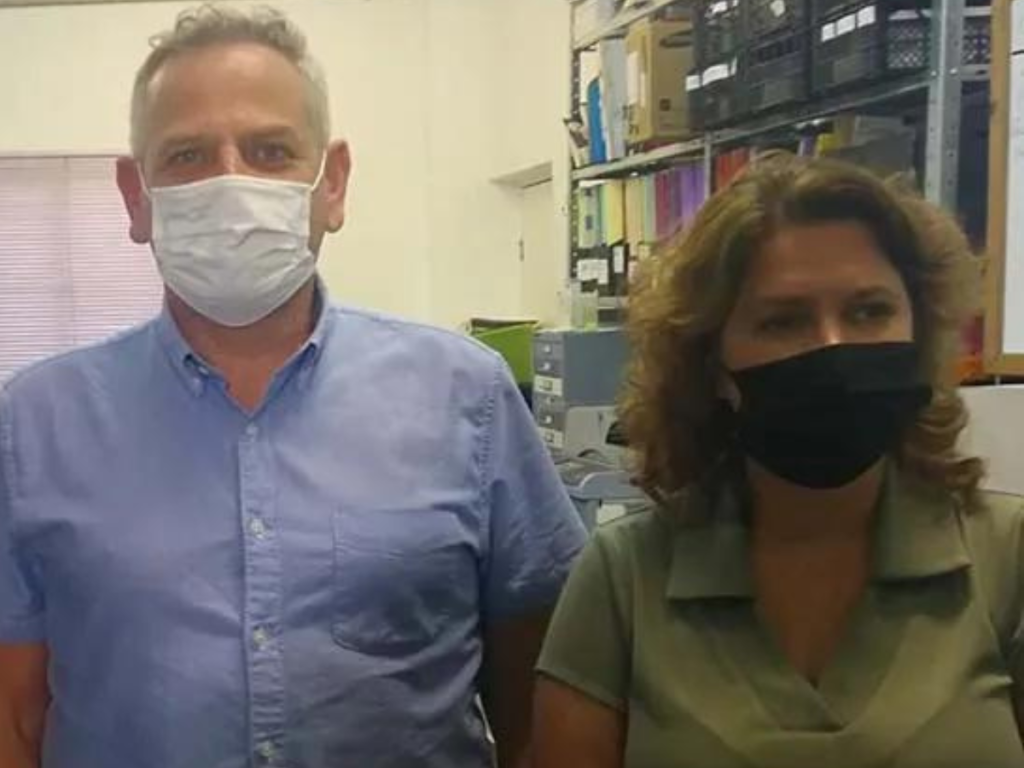 Last week, in an unprecedented visit, Israel’s new Minister of Health Nitzan Horowitz traveled to the Physicians for Human Rights Israel (PHRI) clinic for asylum seekers in Jaffa. This was the first time that a sitting Minister of Health had ever toured the premises of a PHRI facility. The organisation was founded in 1988. Horowitz and fellow Meretz MK Michal Rozin discussed the issue of reducing health service gaps in Israel.

Horowitz said, “The right to health is a basic right that every person deserves. The color of their skin should not matter nor should their country of origin, where they live or their status. Health is a basic human right.”

He continued, “Everybody here in Israel must be part of the health system and get the best treatment. To my great regret, the situation in Israel is far from that. Tens of thousands of asylum seekers are not insured and not entitled to basic health care. Many are denied vital treatment or medicines for economic reasons. This is something that should not happen in our country. It is our moral and human duty to care for them.”

PHRI Executive Director Ran Goldstein said, “The visit was designed to show the Minister of Health the daily reality and distress of the gaps in equality and health. Between the center and the periphery, between Jews and Arabs, between the strong in Israeli society and the disadvantaged groups in it, including migrants and incarcerated people. After years of neglect and widening gaps, the new government must take responsibility and ensure that the right to health is applied equally towards all populations under Israeli control including the Palestinians in the occupied territories.”