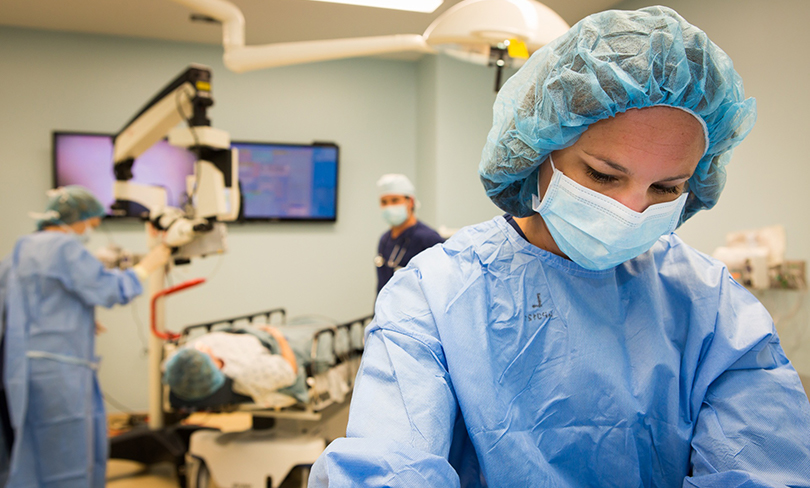 The Israel Prison Service (IPS) has begun vaccinating prisoners despite Internal Security Minister Eli Ohana’s declaration that prisoners would be the last to be vaccinated. Ohana was forced to back down after human rights groups led a successful campaign for the medical rights of prisoners. All prisoners over 45 are now being vaccinated, including Palestinian security prisoners.

Five NIF grantees: Association for Civil Rights in Israel (ACRI), Physicians for Human Rights Israel (PHRI), Rabbis for Human Rights, Adalah – The Legal Center for Arab Minority Rights in Israel, and Hamoked: Center for the Defense of the Individual petitioned the Supreme Court on the matter. Before the court could rule, Attorney General Avichai Mandelblit declared that Ohana did not have the legal authority either to override Ministry of Health instructions or to withhold vaccinations in a manner which discriminated against incarcerated people.

Physicians for Human Rights Israel said, “Prisoners are considered an at-risk population, both due to preexisting health issues and to the overcrowded conditions that increase the risk of infection and mortality.”

The decision came too late for the dozens of prisoners who have already contracted COVID-19. Throughout the crisis, NIF grantees have advocated for the rights of those incarcerated in Israel’s prisons to access healthcare. Early in 2020, ACRI joined PHRI in urging the government to reduce the incarcerated population to the minimum possible in order to reduce the risk of infection.