Once again, the Shatil Shared Society group in Karmiel pushed boundaries and made headlines when city officials said that a film about Jewish-Arab coexistence in Israel could not be screened in a public community center.

The city revoked the group’s permission to screen the award-winning film “Junction 48” in a city facility following complaints from Deputy Mayor Rotem Yanai of the Jewish Home party.

The film, co-written by popular Palestinian Israeli rapper Tamer Nafar, is inspired by Nafar’s life story: His childhood in a crime-filled mixed Jewish-Arab neighborhood in Lod inspired him to create hip hop songs expressing “rage without hate…to large audiences without selling out.”

Nafar made headlines last month when his Haifa concert – which Culture Minister Miri Regev had tried to ban – was disrupted by right-wing protesters.

Last year, the Karmiel municipality also tried to ban a film by controversial director Mohammad Bakri in a city auditorium that the Karmiel Shared Society group wanted to screen. The municipality ultimately allowed the event to go forward.

Shatil Shared Society Coordinator Doaa Diab-Abu Elhija says she is encouraged by the support she has received for the screening, including the personal intervention of a right-leaning city council member.

The controversy highlights the vast differences between some city officials and those working to build a sense of a shared society in the city. In early November, the Karmiel group held a conference about different models of shared cities, which provided fuel for those opposed to the current film screening.

Deputy Mayor Yanai explained to the Mako news site: “Just last week, a conference was held in the city under the headline, ‘Life in a Mixed City.’ It is important to clarify that Karmiel was not and will not be a mixed city. We welcome all the surrounding residents with love, but Karmiel was established with the goal of Judaizing the Galilee.”

As this story goes to press, the Karmiel Shared Society group announced that it will screen the film in an alternate location in the city.

The 1,100 Arab families in Karmiel have no Arabic language schools, after-school activities, library books, or other cultural offerings. Arabic is absent from public spaces and, furthermore, the city is failing to fulfill its legal obligation to provide transportation for Arab students to schools in neighboring towns. In response, Shatil is facilitating a group of Arab and Jewish activists who are putting the rights of the town’s Arab citizens on the public agenda and forging a shared public space for Jewish and Arab residents to access. 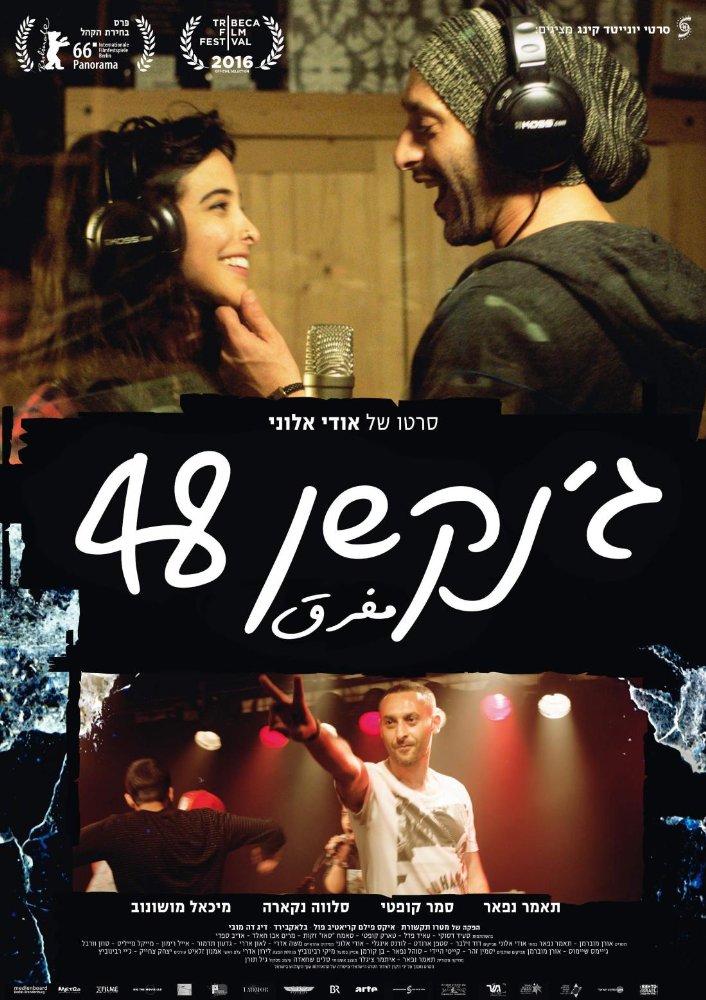