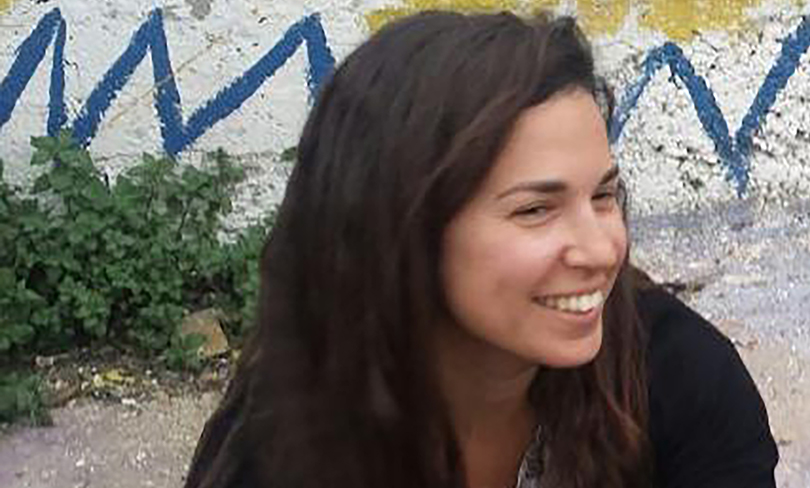 Ella Yedaya started her political advocacy at the ripe age of 7. As a child, she had already spent a great deal of time in the bomb shelters as rockets rained down on her community in northern Israel.

When she was in first grade, she wrote letters to then Prime Minister Yitzhak Rabin and to PLO Chairman Yasser Arafat to ask why they weren’t advancing a peace process. When she found out that there was no mail service to the Palestinian territories, she wrote to the Speaker of the Knesset who referred her to the Communications Minister. Yedaya told them she wanted to start a children’s party, but they discouraged her from doing so.

When the family moved to Tel Aviv when Yedaya was nine, she participated in many demonstrations with them – and on her own. Rabin’s assassination affected her deeply and motivated her to increase her already intensive political activity.

After high school, Yedaya was did her national service at Physicians for Human Rights Israel (PHRI). While working at PHRI, she met Dov Khenin, who was working there as a lawyer. Khenin went on to become one of Israel’s most effective progressive legislators, and before coming to Shatil, Yedaya served as his parliamentary aide.

Dov Khenin’s Knesset bureau was a center for opposition activities and Yedaya was involved in many collaborations with Shatil.

“I admire Shatil’s principles and its ability to organize coalitions of a wide variety of organizations around specific issues and to lead shared work,” she said.

Yedaya strongly believes that strengthening democratic participation goes hand in hand with civil and social-economic equality and hopes to widen Shatil’s democracy work to include a focus on disempowered populations who currently don’t believe they can affect the political process.

“What is freedom of speech for people who are afraid they will be fired from their jobs if they speak their minds? Or who don’t believe they can influence the political process?” she asks. “And this disconnect is only growing. The stronger you are economically, the more you will participate and the more your voice will be heard. The less social and economic resilience you have, the less involved you will be.

“Throughout the world now, the right is telling a story about strangers who take your work, political elites who take your political power. And liberal leftist values don’t provide answers to this. We need to work on strengthening people on a socio-economic level simultaneously with strengthening their ability to influence policy that affects their lives.”