Sikkuy Leads a Campaign for Arab Representation in the Workplace 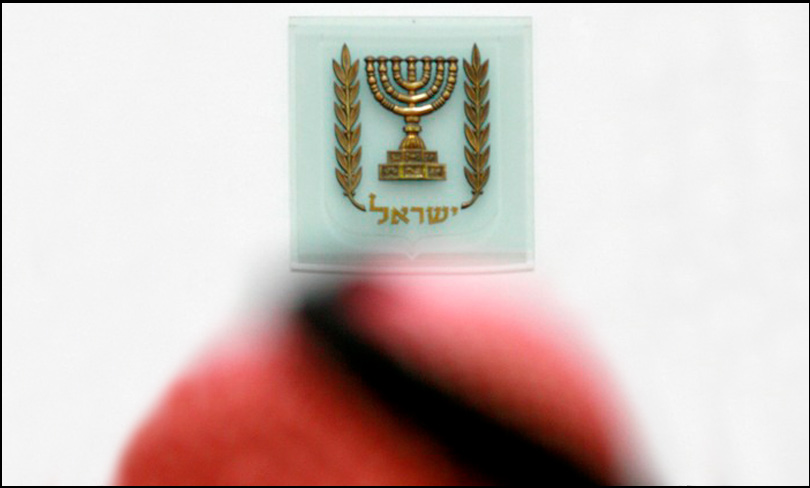 Sikkuy: The Association for the Advancement of Civic Equality is leading a campaign that is encouraging state companies to increase the representation of Arabs among their employees.

MK Yousef Jabareen of the Joint List party has proposed a new law that would require adequate representation of Arab workers in state-owned companies – and not just as the senior ranks. This would impact companies like the Israel Electric Company, Israel Railways, and the Haifa Port.

Sikkuy is campaigning to support this legislation.

Roi Grufi, Sikkuy’s project coordinator for equal employment, argues that the underrepresentation of Arabs in these companies translates into fewer investments in the needs of the Arab sector. Other relatively-poor populations — such as the ultra-Orthodox community, which is encouraged to work in government companies — fare better.