Supreme Court: State Exams Must Be Translated for Arab Students 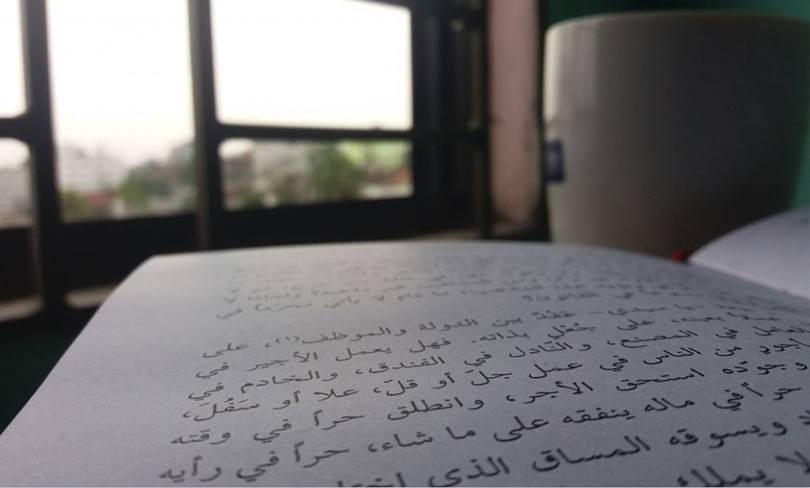 After a petition submitted by the Association for Civil Rights in Israel, the Supreme Court has ordered the Ministry of Education to translate a state geography exam for Arabic-speaking students.

The Supreme Court responded to an appeal filed earlier in the week by a high school geography teacher from Bir al-Maksur, an Arab village in the Galilee. Arab teachers from the school had discovered that names on maps used for an exam for 11th graders had not been translated into Arabic.

The petition stated that “The use of Hebrew-language maps in an exam for Arab students prejudices their chances of success… our students are being tested not only in geography but in Hebrew reading comprehension.”

Attorney Tal Hassin of the Association for Civil Rights in Israel (ACRI), NIF’s flagship grantee, said dozens of important pieces of information had not been translated, adding that the problem has been cropping up for more than a decade.

The court ordered the ministry to ensure that all parts of the computerized exam for the geography matriculation exam are translated into Arabic. In response to the court’s ruling, it said the maps would be fully translated in time for all future exams.