The Association for Civil Rights in Israel and the Association of Ethiopian Jews speak out against racial profiling and protest repression. 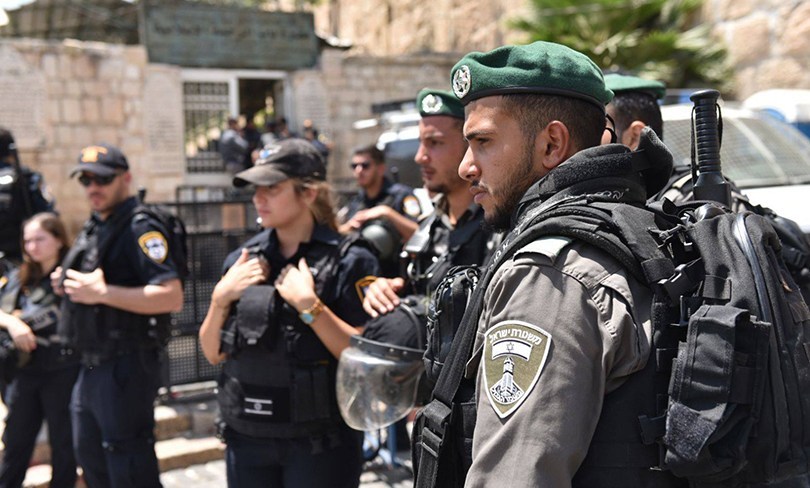 NIF grantees the Association for Civil Rights in Israel (ACRI) and the Association of Ethiopian Jews (AEJ) have petitioned the Supreme Court to limit the Israeli police practice of profiling people and demanding ID papers.

Such police conduct has increased in recent weeks despite the Justice Ministry’s recommendations that these behaviours be curtailed. The recommendations were issued last month by a Justice Ministry committee headed by Director Emi Palmor following the recent demonstrations by Israeli-Ethiopians protesting the killing of unarmed members of their community by the police.

ACRI also recently exposed how Israeli police officers restrict protests by unnecessarily demanding permits, ignoring Supreme Court rulings on the right to demonstrate. For most types of public demonstrations, there is no legal requirement to obtain a permit in advance. However, Israeli police have recently begun insisting that all protestors apply for a permit and threatening criminal proceedings if permit procedures are not met. ACRI writes, “Current procedure means police can unilaterally set conditions for a demonstration, which if they are not met by the demonstration’s organizers means they could be put on trial for criminal offences.”

NIF grantees are monitoring these situations and will continue to stand up for freedom of speech and against racism and police brutality.