The Whistle Integrated into Globes Newspaper 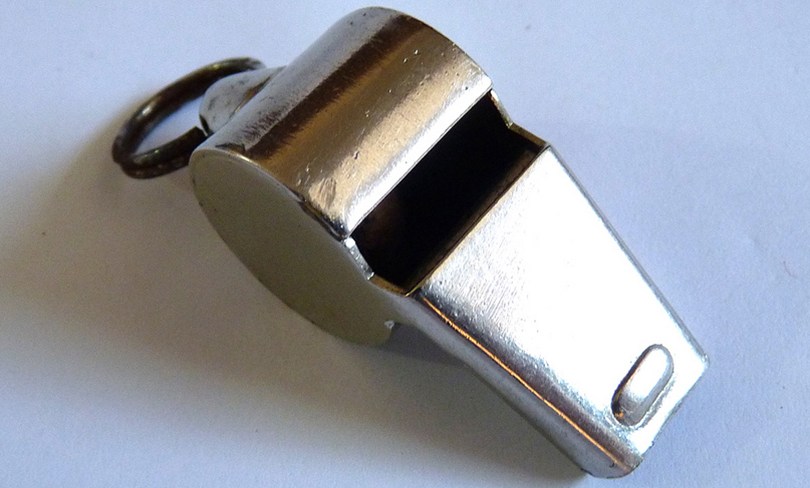 The Whistle, Israel’s only organization that is fact checking Israeli political leaders, was launched less than two years ago. Incubated and funded by the New Israel Fund as part of our New Initiatives for Democracy (NIFD), the Whistle swiftly became an indispensable and valued tool for holding political leaders accountable.

The Whistle is Israel’s sole member of the respected International Fact-Checking Network.

The Whistle will be acquired by, and its activity absorbed into, the Israeli business news site, Globes. This development will allow the Whistle to remain operationally independent while enabling it to reach a larger audience and expand and diversify its activities. The unit’s new identity will be the Globes’ Whistle and it will be managed separately from the opinion and editorial sections and will continue to fact-check political speech in a non-partisan manner.

In announcing this news, Alona Bar On, owner of Globes, expressed her appreciation of the Whistle’s role and contribution to Israeli public discourse. Boaz Rakocz, the Whistle’s founding CEO, said he was “very proud to join a leading newspaper in Israel that chooses to place public responsibility and journalistic interest at the top of its list of priorities.” Boaz went on to express deep appreciation to the New Israel Fund for turning the vision of political fact-checking into a reality.

The commitment by Globes to assume financial responsibility for the Whistle represents a hopeful harbinger of increased Israeli business support for the kinds of socially responsible activities which the NIF has led and supported for the past 40 years.