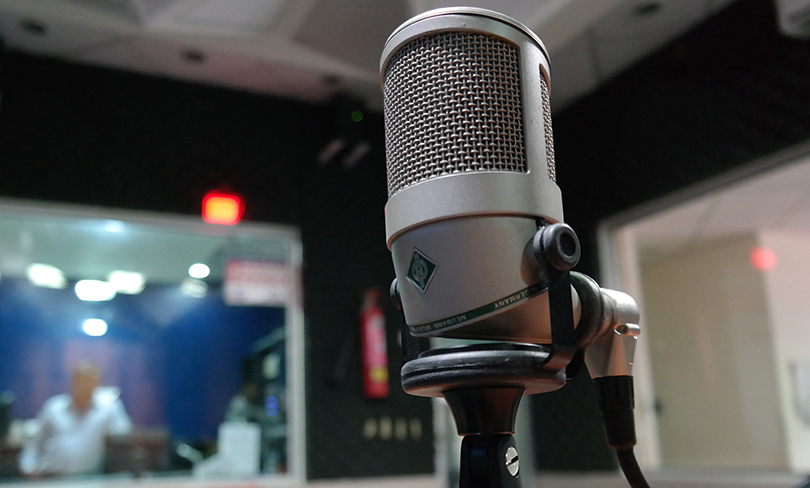 The ruling is a landmark decision which gives a major boost to Israel’s civil rights movement because it is the first time that a civil rights class action suit has ever been filed, let alone been successful.

In her ruling, Judge Gila Kanfi-Steinitz said that the station’s behaviour, “Deepened perceptions of female inferiority and fueled feelings of frustration, humiliation, and diminished self-worth among women, who were prevented from influencing the public agenda in their own (ultra-Orthodox) sector.”

Judge Kanfi-Steinitz said that she had set the damages at NIS 1 million because the sum was substantial enough to act as a deterrent while not causing the financial collapse of the radio station, which provides an important service to Israel’s ultra-Orthodox community.

The Kol BaRama radio station, which was founded in 2009, adopted a policy of not allowing women’s voices on air. The policy was halted in 2011 following a campaign by the New Israel Fund to pressure the Israeli government regulator to suspend the station’s license, and women were gradually introduced to broadcasts. Kolech filed its class action suit in 2012 on behalf of an estimated 40,000 ultra-Orthodox women harmed by the gender exclusion policy. The Jerusalem District Court ruled in favor of the suit in 2014 but Kol BaRama appealed to the High Court, which upheld the decision and returned it to the lower court to set compensation.

Orly Erez Likhovski, deputy director of the Legal Department of NIF grantee Israel Religious Action Center (IRAC) represented Kolech. She said, “This ruling underscores the severity of this type ‎of exclusion and the price discriminating offenders must ‎pay for it. Kolech will continue to work toward ‎achieving a just and equal society, and fight ‎against social discrimination.”