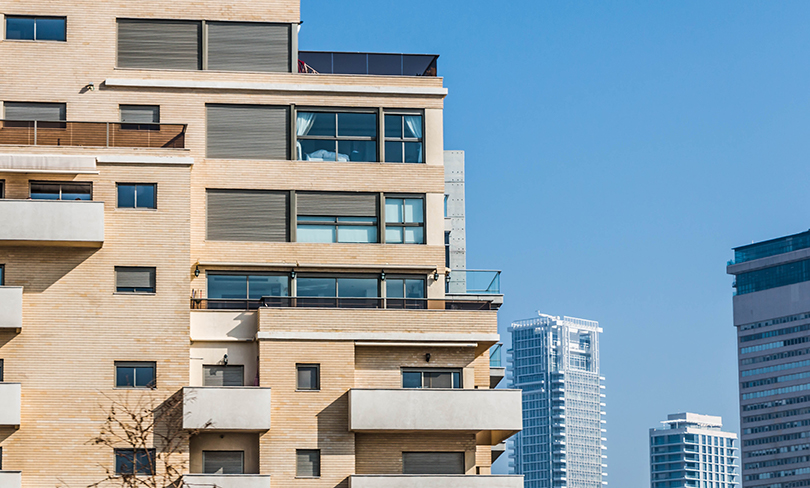 The Tel Aviv District Court has ordered the Tel Aviv Municipality to revise the threshold it has imposed affordable housing, due to it being discriminatory.

The ruling followed a petition from the Association for Civil Rights in Israel (ACRI) on behalf of Tel Aviv residents barred from taking part in a lottery for long-term rental of homes because they were either over 45 or did not have a high enough income.

Shortly after the petition was filed in February, the court froze the lottery for 33 long-term rental apartments, available to recipients of the lottery for well below the market price. The court has now given the go-ahead for the lottery but has asked the municipality to change its eligibility criteria.

Shula Keshet, the Tel Aviv Council Member who initiated the petition said, “The ruling represents a major victory for Tel Aviv-Jaffa residents who were excluded from municipal apartments because of age or wage-earning ability. The court has said unequivocally that these criteria are discriminatory.”

ACRI advocate Tal Hassin said, “Complete exclusion of the older and elderly population and those with disabilities dramatically harms their constitutional rights and is not reasonable and disproportionate. We will continue to follow this to make certain that the municipality acts according to the ruling.”