Victory for Freedom of Information 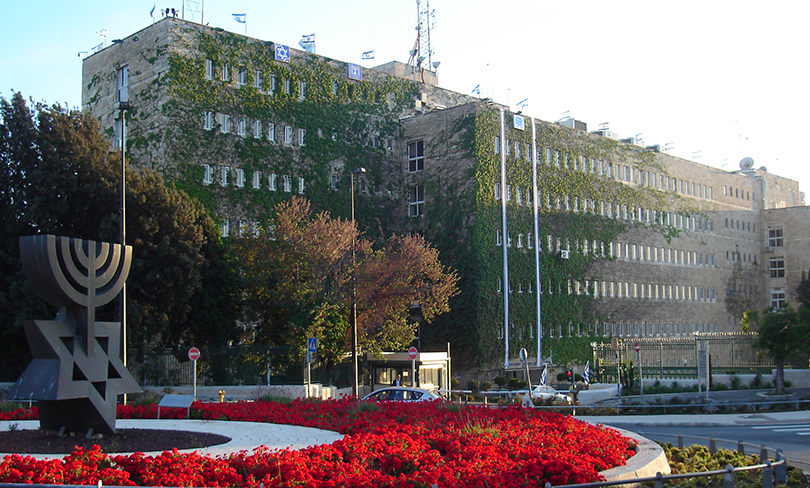 For four years, NIF grantee the Movement for Freedom of Information has fought a resolute battle for more transparency with Minister of Strategic Affairs Gilad Erdan, who managed a budget of hundreds of millions of dollars and refused to disclose information about his activities.

But now, the new Minister of Strategic Affairs Orit Farkash-Hacohen (from the Blue and White party) and her director-general Ronen Manelis, have taken a more promising approach. Through the Seventh Eye, an investigative newspaper and NIF grantee, it was revealed that Erdan launched a $74 million campaign on a sophisticated pro-Israel propaganda or “hasbara” campaign overseas that failed to build momentum and has been only mildly effective. Only $4 million has been spent so far, mainly to bring delegations of American Evangelical Christians to Israel and to recruit army reservists to fight BDS on social media.

The Movement for Freedom of Information is urging Farkash-Hacohen and Manelis to reveal more about the Ministry’s secretive use of public funds.