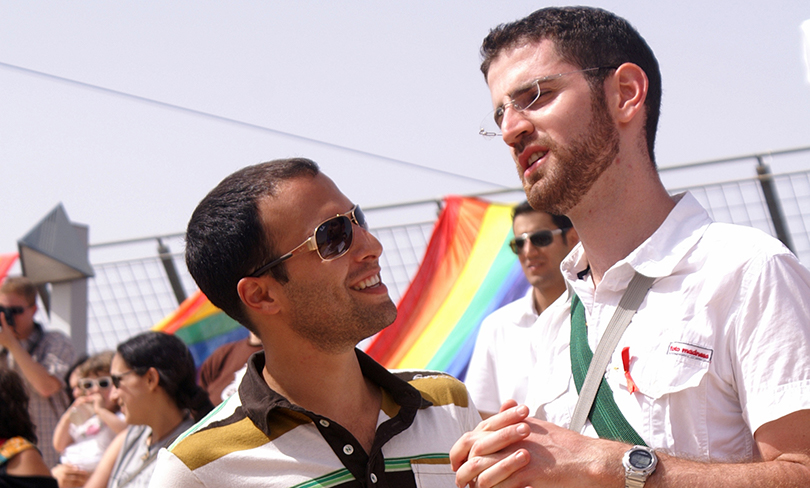 The panel of justices, headed by Supreme Court Chief Justice Esther Hayut, said that restrictions must be nullified within six months and the the requirements for same-sex couples and single men seeking surrogacy should be the same as those set for women and straight couples.

The ruling said that “[a]s it has been determined that the [current] arrangement is unconstitutional, ‘a lack of political feasibility’ cannot justify the connotation of severe harm to fundamental rights.”

In the words of our grantee, The Aguda – The Association for LGBTQ Equality in Israel, the decision marks a “historic milestone in our struggle for equality.”