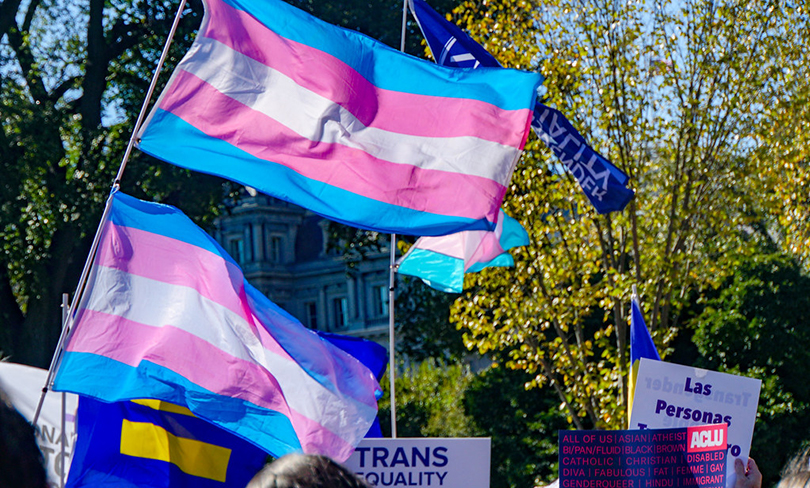 In a precedent-setting decision, an Israeli court has ordered Israel’s Prison Service to allow a transgender person to medically transition while in prison, following a petition by NIF flagship grantee the Association for Civil Rights in Israel (ACRI). The court ruling affirmed the right of the prisoner to undergo a process to physically transition into her female identity.

After having her female identity ignored for many years, the prisoner came out as a woman, and demanded her right to medically transition. The court ordered the Israel Prison Service to provide the appropriate hormone replacement therapy and to transfer the prisoner from a male prison to a female one.

However, the struggle is not over. The prisoner is currently being kept in a separate wing in the women’s prison and ACRI is preparing an additional court petition demanding that she be housed with the general prison population.