Women Against Violence: An Interview with Naila Awad 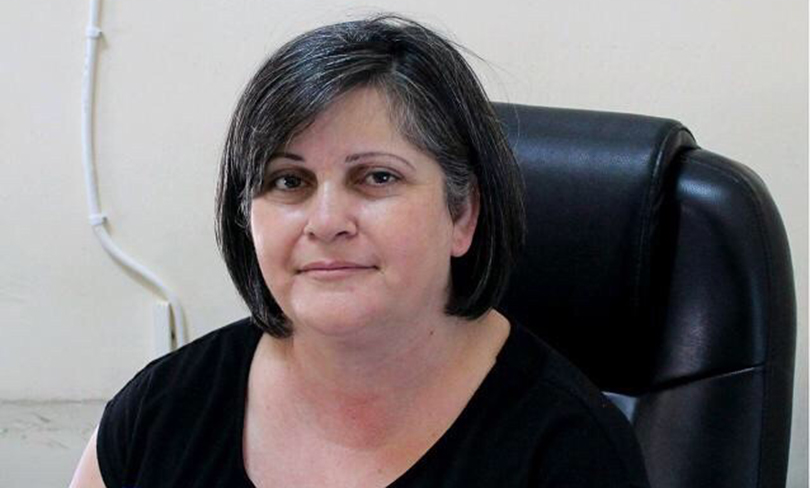 On November 25th, organisations across the globe marked the International Day for the Elimination of Violence Against Women, a day designated by the UN to raise public awareness of the issue of violence against women.

In advance of the International Day for the Elimination of Violence Against Women, we spoke with Naila Awad, the director of Women Against Violence:

Q: You serve a unique sector of Palestinian citizens of Israel. What does your organisation do to eliminate violence against this particular population of women?

A: Women Against Violence works to eradicate the phenomenon of violence against Palestinian women citizens of Israel. We face different forms of oppression against us: being women in a patriarchal society, being an inseparable part of a national minority which faces discrimination and suffers from racism.

Our struggle focuses on three different aspects of the oppression we face.

Firstly, we operate and develop services that will protect women’s lives and give them a dignified livelihood, such as a shelter for women and their children, a transit apartment and an assistance centre.

Secondly, we are working to advance the rights of women and social change through communal activities in schools and the organisation of communal groups against all forms of oppression for an egalitarian society that advocates equal opportunities for all.

And the third level is policy change of governmental bodies, whether it is in the allocation of resources, the promotion of the employment of Arab women, or the representation of women in the decision-making bodies. In addition, we partner with civil society organisations in Israel and abroad to create strategy for advancing the status of women.

Q: What are the challenges that your organisation faces to eliminate violence against women in Israel?

A: Some of the challenges we face include a racist government policy towards Israel’s Palestinian minority. Budget cuts have created a lack of services to protect the lives of women and we face unprofessional care from law enforcement agencies.

There is also an increase in the level of violence in the public sphere as well as in private spaces, and this poses a danger to the personal security of every person, men and women.

Q: How did you get involved in Women Against Violence, and what inspires you to do the work you do?

A: About 22 years ago, after completing my BA in Social Work from the Hebrew University and returning to the north, I formed the Elbadil coalition to work on the struggle against the murder of women. Then I joined the volunteer course of the Women’s Violence Centre. And since then I have been developing as a feminist who upholds the rights of women to freedom and as an activist for social justice and equality of opportunity.

What inspires me is the belief that we must live in a world that respects humanity, and the belief in women’s rights as human rights. Every woman who calls the help centre or mother who breaks her silence and comes to the shelter—that’s what inspires my work.