Zazim Fights the Glorification of Racists 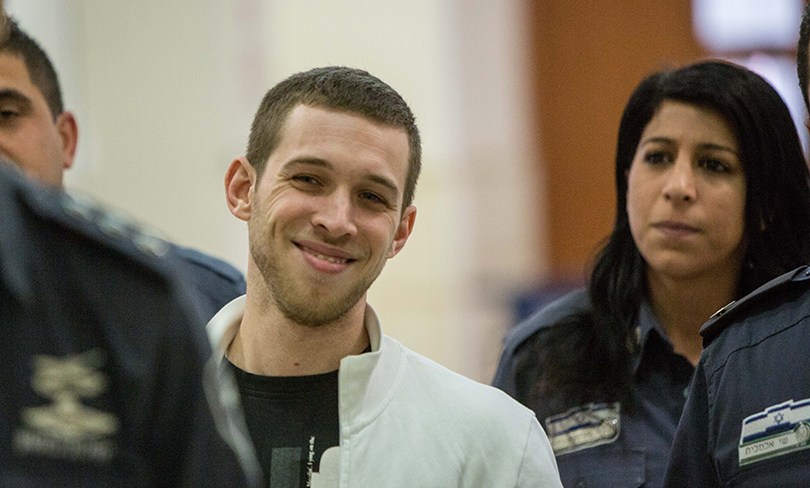 Zazim — Community Action has received an assurance by the Second Authority for Television and Radio of an investigation into Channel 20’s actions to glorify the views of a right-wing arsonist.

On Sunday, November 11th, Israel’s Channel 20 interviewed Yitzhak Gabai, the man who set fire to the Hand in Hand: Center for Jewish-Arab Education in Israel, a bilingual school which educates students in Hebrew and Arabic in Jerusalem. Without criticism, the interviewer chuckled with Gabai when he declared that he did not regret his actions.

Zazim quickly organised a campaign in which hundreds of activists pressed the ombudsman at the Second Authority – a regulatory body – for a response.

Due to Zazim’s campaign, the Second Authority announced that they were opening a “violation procedure” into the actions of Channel 20 and that, if it is accepted, Channel 20 would face sanctions, financial or otherwise.

The Second Authority’s clear response to the incitement and encouragement of violence was only due to the hundreds of activists who refused to stay silent and who took a principled stance against a media outlet giving an open platform to a racist and violent criminal.