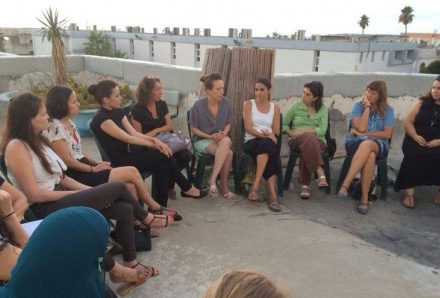 “Our Group Proved That Another Way Is Possible”

Jewish and Arab women in Jaffa are working to build bridges and pave the way towards a truly shared society. 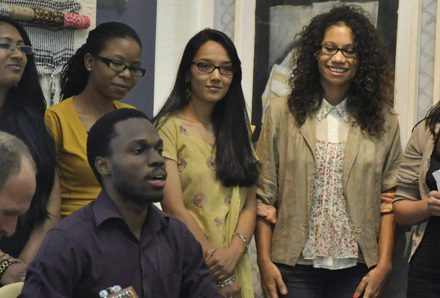 More than 1,000 Arabs and Jews showed they could live, work, play, celebrate each other’s cultures – and deal with difficult memories -- together at the Haifa Stories Festival. 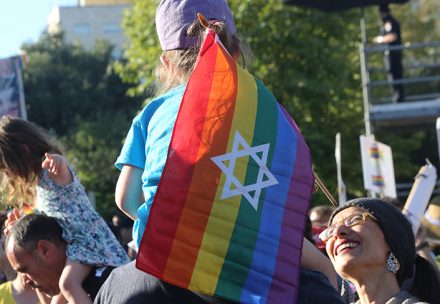