After the outbreak of inter-communal violence in May, the outpouring of concern included raising one million shekels in our global appeal to Bridge the Divide. Your generosity funded 20 new initiatives from over 600 applications, one of these projects was The Academy for Educational Gaming’s course bringing young Arab and Jews aged 7-12 from various localities together to teach them the basics of computer programming through the Minecraft, culminating in a meet up at the World Gaming Championship in Eilat. 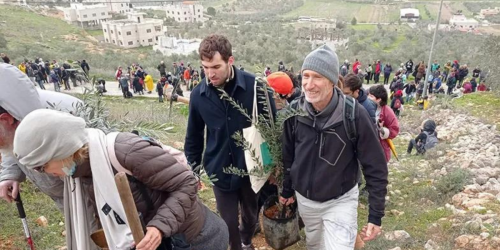 To celebrate NIF UK’s 25th Anniversary you generously donated to a Fund investing in and nurturing the next generation of Arab and Jewish leaders. A third of this fund went to Shatil’s programme growing the capacity of 34 Palestinian civil society organisations and their leaders. This put them in a stronger position to access new funding and opportunities presented by the “government of change”.

“Arab-Jewish partnership has always been at the heart of NIF’s work and is an ideal lived by our team and grantees in Israel. The increased investment this past year has proved invaluable, creating new opportunities for dialogue & education initiatives, and securing government funding to reduce gaps between Jewish and Palestinian citizens of Israel.” 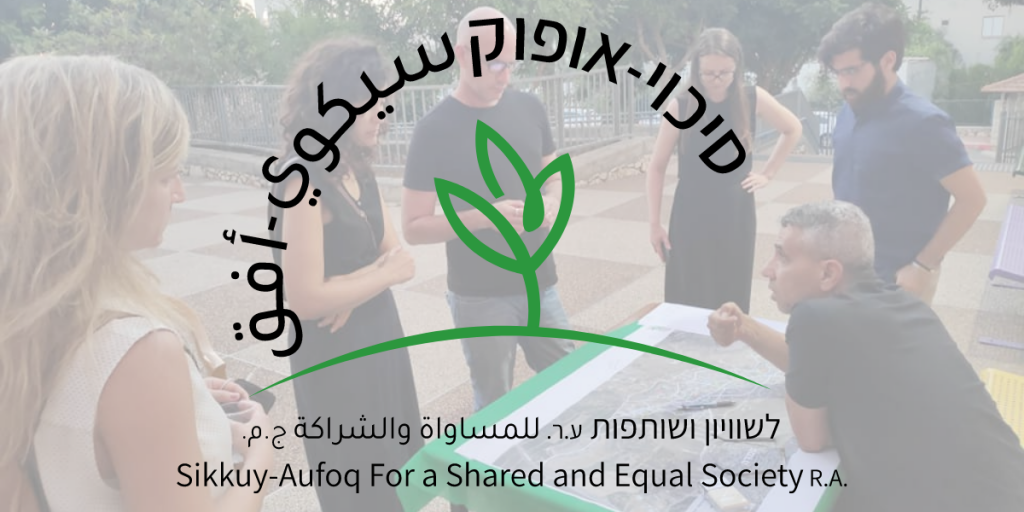 Sikkuy-Aufoq was seed funded by NIF 30 years ago as the first national Arab-Jewish organisation. This year, together with NIF grantees: the National Committee for the Heads of Arab Local Authorities (NCHALA), the Abraham Initiatives, and the Follow-Up Committee for Arab Education, Sikkuy-Aufoq promoted and developed the agenda for an unprecedented £7 billion government fund to promote Palestinian-Israeli society & close the gaps between Jewish and Palestinian citizens of Israel. NIF and their grantees will continue working together to guarantee the plan’s implementation.