We protect and provide for Israel’s minorities and marginalised communities in Israel. These include refugees, women, LGBTQ+ people, those who are economically disadvantaged, and groups affected by religious coercion.  In 2021 we made major breakthroughs in making Israel a more inclusive, fair society. Take action now by donating to the New Israel Fund. 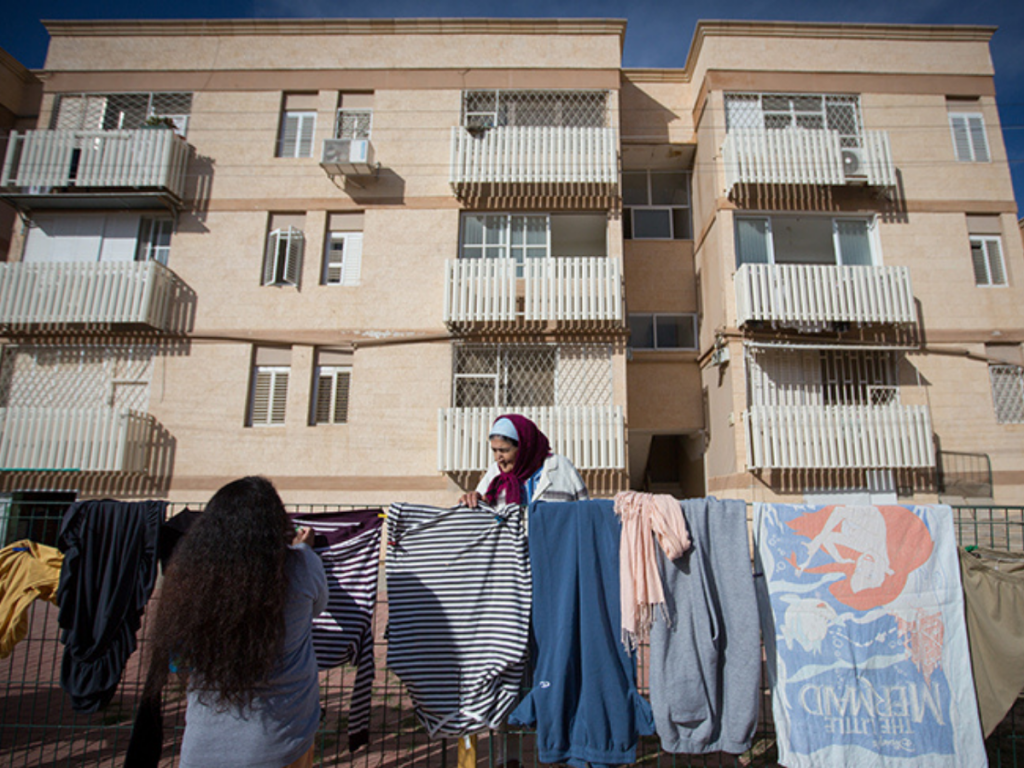 Nearly 1/3 of Israelis live in poverty, generating a dire need for public housing. Despite this no new housing stock has been created in the last 3 years. We are proud that our most recent campaign has resulted in 4,700 new homes for vulnerable citizen and the government reviewing housing criteria.

After a 15-year legal battle non-Orthodox conversions now legally qualify as Jewish. 150 people have since started their long-awaited citizenship journey.

Find out more about this victory here.

“For Israel to truly live up to its ambition of being a homeland for the Jewish people, it must accept all Jews. It can’t matter where you come from, who you love, your age, your gender, your stream of Judaism. I am proud to support so many organisations working to make Israel a home for all.”

LGBTQ+ families are now able to use a surrogate and the requirements for surrogacy will be universal. This decision marks a “historic milestone in our struggle for equality.” Aguda – The Association for LGBTQ Equality in Israel

There are roughly 28,000 asylum seekers who sought the safety Israel, only to find their children’s education segregated and of lower equality than their Israeli peers, this year we ensured asylum seeker children can attend mainstream schools, increasing the calibre of education and integrating them into Israeli society.

It has been a ground-breaking year for representation led by grantee Israel Women’s Network (IWN) more women are in positions of power in the coalition and government than ever before and will lead the fight to advance women’s rights. IWN & Women Against Violence led the creation of the Gender Equality Cabinet, which began during the Covid-19 Pandemic to provide specialist support for women. They secured an additional 20 million NIS in government funding to tackle domestic violence. 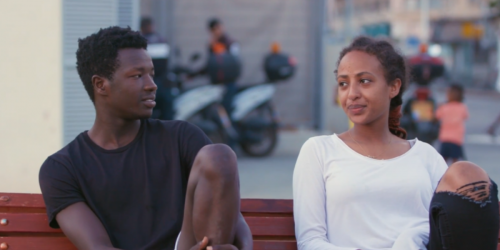 We secured funding for a second hospital in the Negev closing the gap on health inequalities between the peripheries and centre and Jewish and Arab citizens.